As an essential complement to instrument and voice lessons, chamber music lessons hold an important place at Musicalta Academy.

The chamber music course may be chosen as an option or as a major.

Chamber music groups are formed on site according to the level and repertoire chosen.

Led by renowned musicians who are professors at conservatories and colleges around the world, these courses are open to all instrumentalists and singers.

In addition to their classes, the violin, viola, cello and double bass students are welcomed at the Large String Ensemble every day throughout the session, after which a concert is planned as part of the Musicalta Festival. The large string ensemble brings together students around large-scale artistic projects: the great works of the repertoire as well as rarer and lesser-known works for chamber orchestra, including concertos by renowned soloists such as Gilles Apap, Antonio Soria, Dominique Vidal, Botond Kostyak, Francis Duroy, Alberto Bocini, Mario Ancillotti, Antonio Saïote…

All students also have access to vocal workshops and choral singing every day throughout the session, at the end of which a concert is scheduled as part of the Musicalta Festival. The Festival Academy Choir brings together students around large-scale artistic projects: the great works of the repertoire as well as rarer and lesser-known works for choir, including works for choir and chamber orchestra. 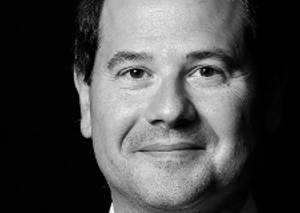 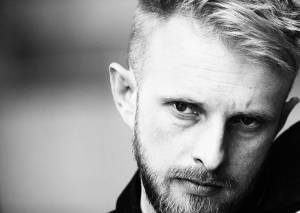 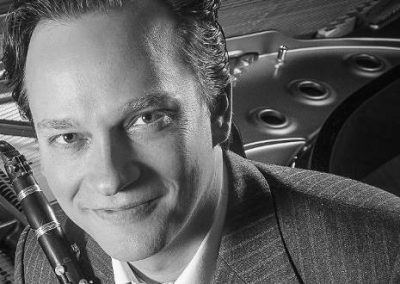 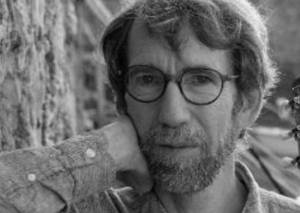 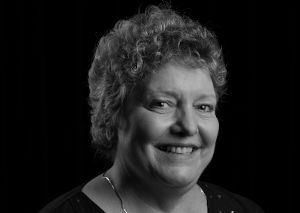 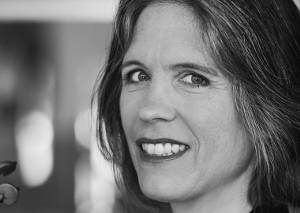 The other instruments in Musicalta