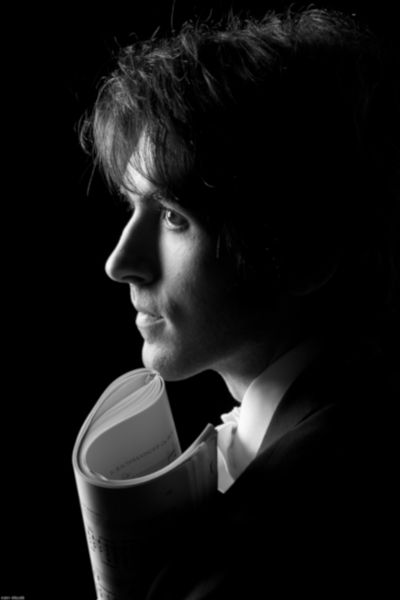 Pietro Ceresini began the study of piano at the age of six and already at the age of seven he played at Teatro Regio di Parma. After his early studies at Conservatorio A. Boito of Parma, he received most of musical inputs from Sergio Perticaroli at the Accademia Nazionale di Santa Cecilia in Rome. In the same time he flanked his piano studies with the composition and he got the diploma in 2009.

He improved with Filippo Gamba and Paolo Bordoni and moved to Germany where he continued his studies in Lübeck with Prof. Konstanze Eickhorst and then in Freiburg (Post-graduate degree) with Prof. Christoph Sischka.

Pietro Ceresini teaching activity began in Italy at the San Benedetto Academy in Parma, and continued in Germany (Lübeck, Hamburg).
Currently he teaches piano at the Hochschule für Musik (High music college) in Freiburg (Germany) where he lives and also at the Tiroler Landeskonservatorium Innsbruck (Austria).