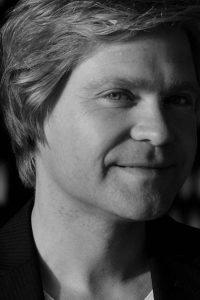 Markus Däunert is highly regarded as a director, guest leader, soloist and chamber musician. From 1997–2005 he co-led the Mahler Chamber Orchestra, with which he also appeared as soloist, under conductors such as Claudio Abbado, Daniel
Harding, Iván Fischer, Kurt Masur, Bernhard Haitink, Trevor Pinnock and Philippe Herreweghe. He has been guest leader with orchestras such as Scottish Chamber Orchestra, Leipzig Gewandhaus Orchestra and Ensemble Modern.

He is a lecturer at the Hochschule für Musikund Darstellende Kunst Frankfurt am Main and Hamburg.