Seats are not numbered 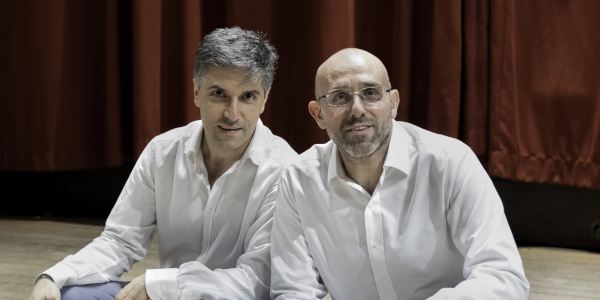 The concert opens with the famous tune of Bach’s “Cantata of the hunt”, here arranged for piano four hands.

Mozart’s sonata in C major is one of the rare pieces written for piano four hands by the composer as he was only 9 years old.

Schubert on the other hand composed many pieces for the four hands repertoire. The first military march is the most famous of the three from opus 51. It precedes the Great March in E major whose form is the most developed of all.

L’italiana in Algeri is the first opéra-bouffe written by Rossini. It is followed by La gazza ladra, the italian opera, which found great success when it was created and stays to this date famous for its ouverture.

Between these two ouvertures, Brahms’s Hungarian Dances will celebrate tzigane music which was an early interest of the composer.